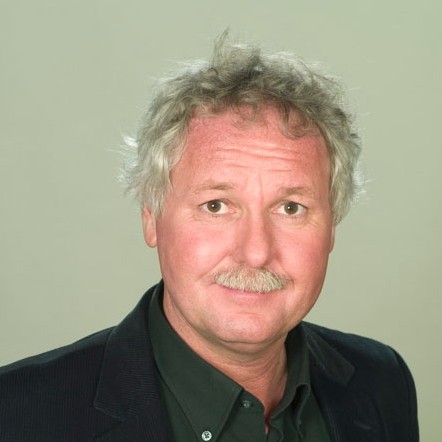 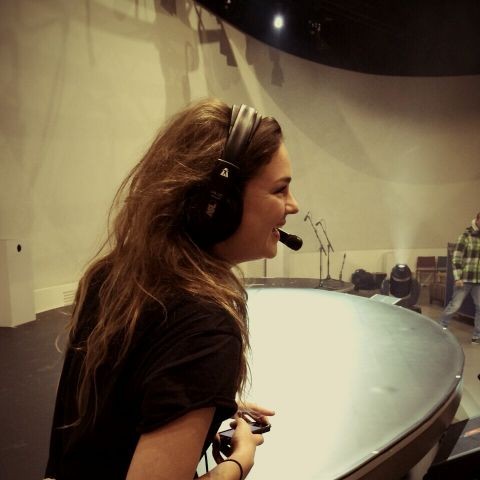 After finishing the high school education I started to study at the MIM (Media & Information Management). In that period I have followed different editorial and production-training courses in television (including programs for the KRO and Jetix) and am I graduated in 2008 (NCRV). The years that followed I have been working for several production and tv companies in various functions. Afterwards I have produced for the Amsterdam production company Deep Thought Productions: commercials, video clips and documentaries. In the autumn of 2010 I worked three months as company manager for the innovative show FuerzaNova, a production of Kees Janssen Theatre Productions. After that, I worked as a management assistant for various actors for both tv, film as (music) theatre and I have worked in the management of Trijntje Oosterhuis. From april 2013 I have worked about two instructive "tropics years" as a producer for RTL Productions. Above all I have produced several commercials. To complete my skills as an addition to my television experiences, I'm started as Production Manager/Assistant to the Director at Kees Janssen Theatre Productions.